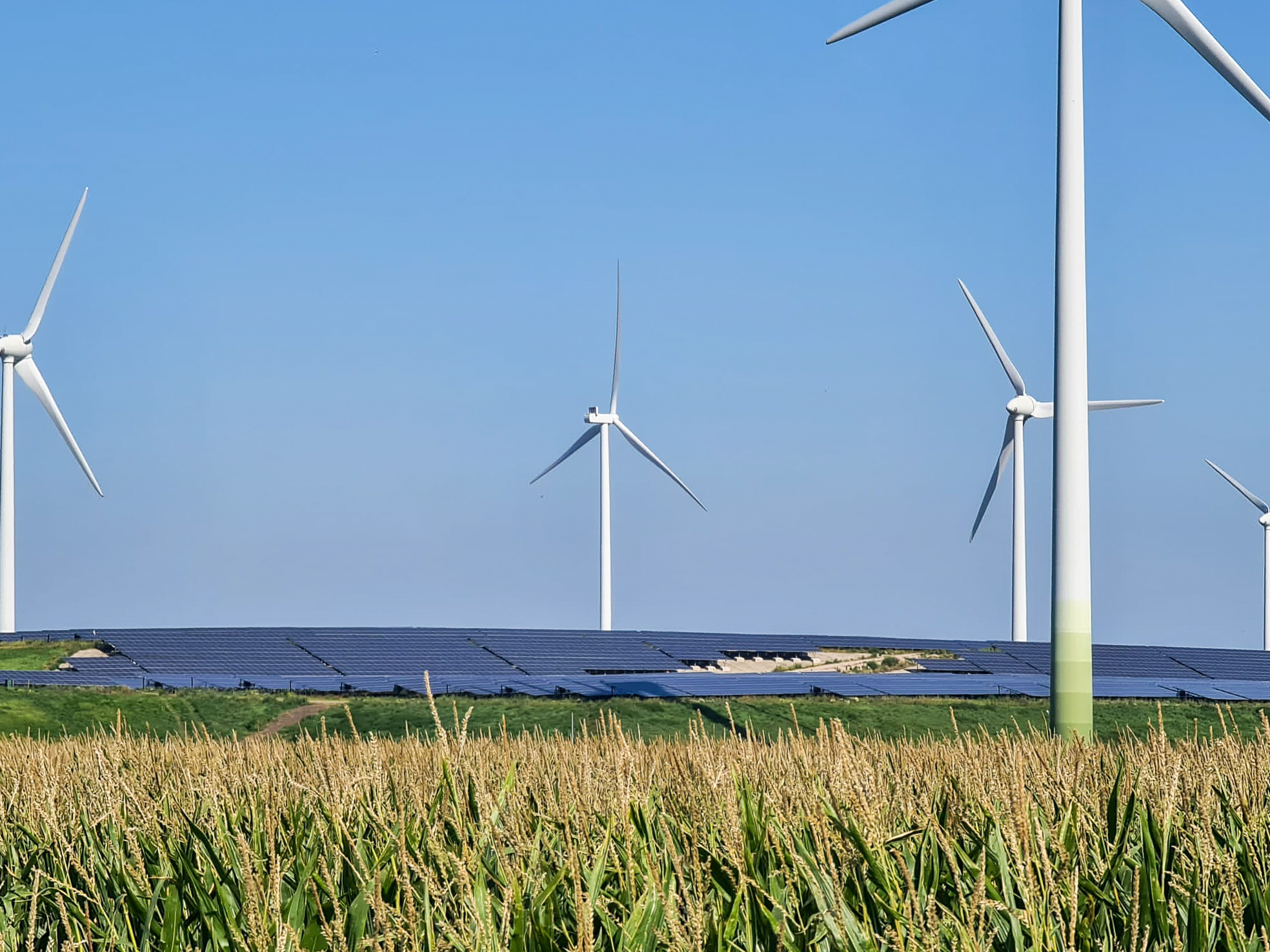 💦⚡️💚 Green hydrogen is ‘booming’. As the missing link in the energy transition and in the transition to sustainable industry. But how do we make hydrogen ‘big’ and make sure that everyone benefits? Read my voyage of discovery here👇 💚🌍

Only a week to go now. Until the International Energy Agency presents a global step-by-step plan aimed at zero emissions: ‘Net Zero in 2050: A roadmap for the global energy system’. Early this year, the USA rejoined the Paris Agreement. Sunita Satyapal, Director of the U.S Department of Energy’s Hydrogen and Fuel Cell Technologies Office, soon reported that the USA is to focus on scaling up green hydrogen and reducing the costs of its production. A great deal is happening in the world of climate and energy transition!

There can be no doubt that this is an international playing field. And that calls for international agreements. On the quality of the hydrogen. On the way in which hydrogen is produced: using fossil fuels or sustainable sources. On transport, taxes, a level playing field, etc. Various countries are focusing very seriously on the issue. The Netherlands, but also our Belgian neighbours for example. There, the EME, ENGIE, Exmar and Fluxys companies collaborated with the Port of Antwerp, Port of Zeebrugge and WaterstofNet to investigate whether and how hydrogen can be imported.

This study and other feasibility studies share comparable conclusions: a sustainable international energy system cannot function without green hydrogen. However, the conclusions and recommendations always refer to the technical side of hydrogen. While a new energy system will also have major social, economic and ecological consequences. I think it’s time we take a closer look at the latter aspects. How can we ensure that such consequences are positive, in a smart way? 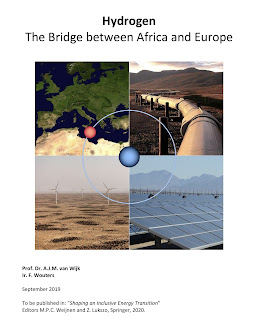 At least by now we know how things should not be done. Drilling and consumption of oil has brought us great prosperity over the past decades, for example. At the same time, it has caused great misery worldwide, as a result of conflicts around drilling locations and severe environmental pollution. The Niger Delta was only recently in the news, but it became clear many years ago that the arrival of oil companies did the local population more harm than good. Oil leakages as a result of damaged pipelines have had a devastating effect on the local environment. Furthermore, they undermine the socio-economic rights of local residents, such as the right to food, housing, work, clean drinking water and healthcare. The United Nations has since reached international agreements regarding areas around mining sites, but we have a long way to go.

Closer to home, in the province of Groningen where I live, natural gas was discovered 60 years ago. For many decades, the people of the Netherlands benefited from the wealth and prosperity associated with that natural gas. But when the depleted gas fields resulted in earthquakes, the people of Groningen had to fight hard for financial compensation in order to repair their houses.

I wasn’t around 60 years ago, when it all started. And so I don’t know whether the discovery of oil and gas immediately prompted thoughts of international trade and major profits. I also don’t know whether there was awareness of the consequences of not reaching effective agreements on certain basic principles to be met. What I do know, is that hydrogen puts us on the verge of a far-reaching international development. I therefore believe it’s crucial that we get the agreements on paper NOW so that everyone looking to import or export hydrogen is aware of the rules of the game. Basic principles as it were: the Groningen Principles.

I’ve spoken to many parties on both sides: possible suppliers but also those parties defending the interests of potential large-scale production locations in developing countries. They all acknowledge and recognise the necessity of large-scale production of sustainable energy by means of wind and solar parks, and that international hydrogen developments will act as a catalyst to that sustainable production. Parties on both sides also acknowledge that the production of and trade in hydrogen can contribute to the Sustainable Development Goals (SDGs) of the United Nations. Simply by establishing a fund from which local SDG projects can be financed in a structural manner.

There are already good examples of how this might work. I have spoken to many organisations whose structural financing could contribute enormously to the SDGs. Two very good examples:

International requirements and a fund

The solar park developers with whom I spoke, are aware of the importance of such examples. These often large-scale international companies benefit from stable regions in which to work. They are very willing to make a contribution, as long as it is appropriately used. And so we need the Groningen Principles. I would like to propose a basis for those principles:

A number of issues can make or break such a fund: